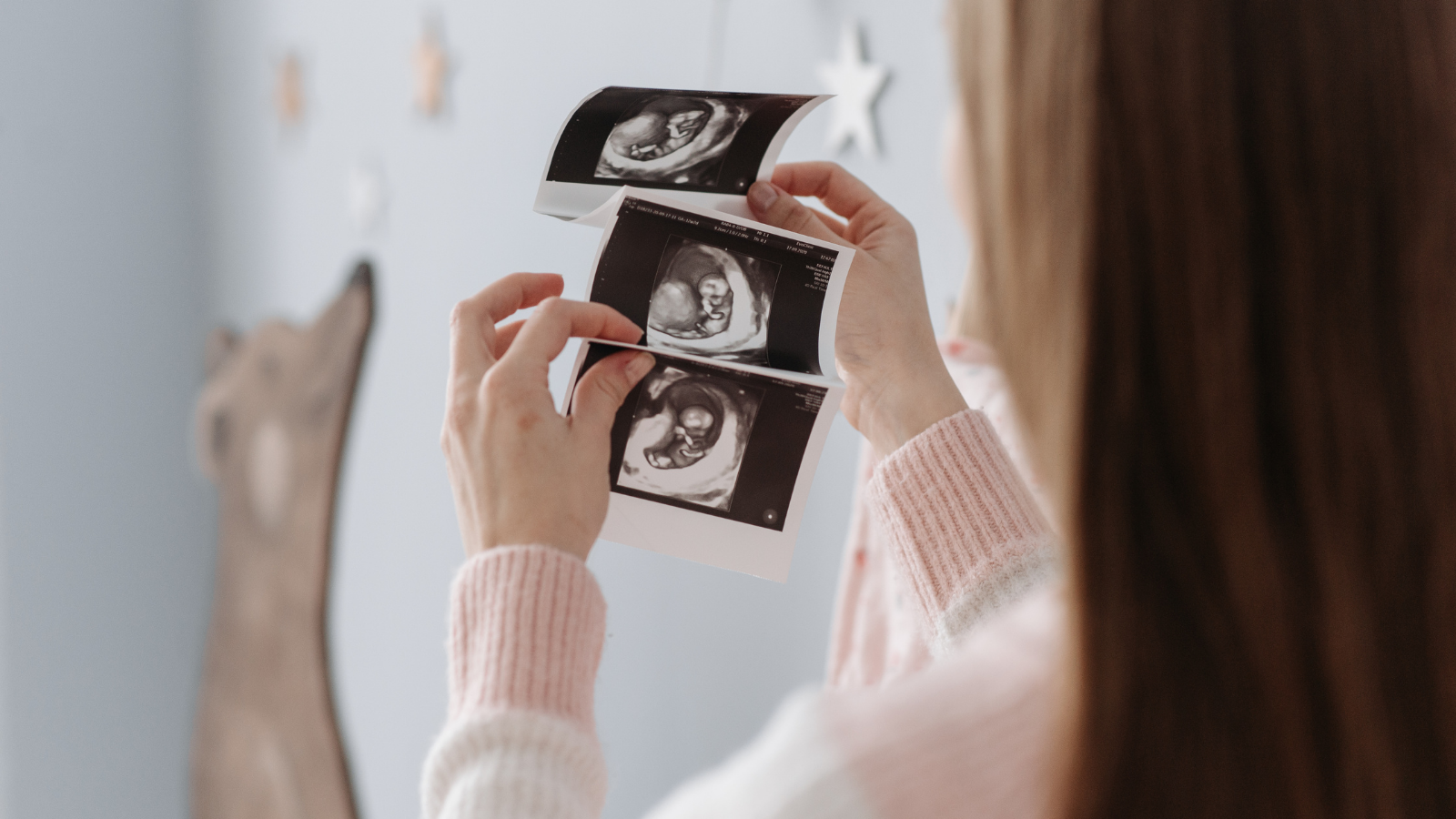 Are You ‘In the Know’ About These 7 Less Known Signs of Pregnancy?

Home » Are You ‘In the Know’ About These 7 Less Known Signs of Pregnancy?

The most common signs of early pregnancy are those often portrayed in movies and TV shows. Picture a young woman, running to the bathroom to throw up after taking a bite of food—and one scene later, missing her period.

While those symptoms are, perhaps, the most distinct, they are not the only signs that someone is expecting. There are a number of other cues that a person has a bun in the oven, even if they’re not as obvious. On their own, they may not indicate much. But when present in tandem with other symptoms, they may be a cue that a baby’s on the way. Keep reading to learn more about seven of these lesser-known signs.

Breaking out the tissues to blow your nose? It could be allergies or a cold. But it could also be a sign of early pregnancy. When a person is pregnant, their hormone levels go up. So does their blood production, to ensure that the baby gets the nutrients it needs. Both can make the nose’s mucous membrane react.

The mucous membrane makes snot, which keeps outside irritants from going into the body. A pregnancy hormone spike can cause a drop in how much mucous is produced, though. This may cause the membrane to become dry, swell up, and begin to bleed more easily. As a result, a person can get a runny or stuffed-up nose.

Even if an expecting mother doesn’t change her diet much, she could experience feelings of constipation. Like most pregnancy signs, it’s due to an increase in hormones. It causes the digestive tract’s smooth muscles, which serve to propel food along the tract, to relax. In turn, this slows down the digestion process.

The waste that forms into a stool hangs out in the bowel, the lower part of the digestive tract, longer than usual. While this gives the body more time to take in water and nutrients from the food, which is good for a growing baby, it doesn’t feel great for the mother-to-be. The iron from prenatal vitamins can also play a part. Iron is a key pregnancy nutrient, but it can make it harder for bacteria in the bowel to break food down.

Your body temperature goes up and down every day, based on how active you are at a given moment. Summer weather, a gym session, or stress, for example, can cause it to creep up. On the flip side, an afternoon in the snow can cause it to go down.

When you are fully at rest, though, your body’s temperature can reach its lowest natural point. That is known as its basal body temperature. This temperature can help predict how fertile a person is, as well as detect if they are pregnant. That’s because after ovulation, it tends to rise. The jump isn’t by too much—about 0.5 to 1 degrees F—but can be noticeable over time. This increase can last for 18 days, or even longer, which can tip someone off that they may be pregnant.

Pregnancy causes periods to stop for a short amount of time, until after a baby is born. Since babies grow inside a person’s uterus, the uterine lining does not shed each month. Instead of shedding (which would be a period), the lining helps feed the baby early in pregnancy.

But some bleeding—known as spotting—can be a sign of pregnancy. It can happen when a fertilized egg attaches to the lining of the uterus. This tends to occur 10-14 days after a person conceives. The joining of the egg to the uterus is what causes the bleeding. A person may notice small drops of blood or a brownish discharge from their vagina. There is no need to worry, though. Research shows that in the early stages of pregnancy, up to 25% of women have spotting.

5. A metallic taste in the mouth

Most people don’t crave the taste of pennies. If someone is trying to become pregnant, though, it can be a noticeable hint that they are. No surprise here—hormones are the culprit for this odd flavor. The spike in pregnancy hormones can affect how a person tastes things, even if they aren’t eating. It’s also the reason behind more common pregnancy signs, like when a person craves peanut butter paired with pickles.

Thinking about your favorite food can make your mouth water. Doing the laundry or updating the grocery list? Not so much. During early pregnancy, though, a person’s mouth can water for no reason throughout the day. It can cause a build-up of excess saliva—up to two liters a day! This is called ptyalism. While it’s harmless, it may be distressing.

Like other signs of early pregnancy, it’s thought to be from a rise in hormones. Researchers also think it may serve as a defense for the mouth, teeth, and throat against stomach acid. It’s also closely linked to morning sickness, since nausea can make a pregnant person try to swallow less. Heartburn, which is also common during pregnancy, can cause spit to build up as well. Luckily, this symptom tends to ease off after the first trimester.

Don’t let the time of day fool you. The term ‘morning sickness’ is a bit misleading, even though many pregnant women get it as the sun’s rising. If someone is trying to get pregnant and gets a wave of nausea, or the urge to vomit, the numbers on the clock don’t matter. That queasy feeling may be a cue for them to take a pregnancy test. Even as early as two weeks into a pregnancy, this symptom can make its debut.

Food doesn’t need to play a part in its presence, either. Some pregnant people fall ill even if they haven’t touched a bite of food in hours. It’s also worth calling out that this sickness—at morning, noon, or night—includes both nausea and vomiting. An expecting mother may feel varying levels of nausea, but never throw up.

While this is all normal, there are cases where pregnancy sickness can turn into a problem. Some people find it hard to keep down fluids as a result, which can lead to dehydration. If someone can’t keep down liquids or food, a healthcare provider may need to step in. The person may be treated for hyperemsis gravidarum. This term describes the extreme sickness that some people experience.

These are some of the lesser-known signs of pregnancy. But there are others that some pregnant people may experience sometimes, often, or not at all. Surveys and studies will help us learn more about these pregnancy symptoms and how they reveal themselves. That data will help us know how pregnancy affects mothers from different walks of life.

It goes without saying that while pregnancy is a special journey, it is not the same for everyone. Despite what we’ve learned to date, there is much more to uncover and relevant data is still lacking.

That’s where you can help: by signing up for the free, home-based PowerMom study. From there, you’ll be able to share your pregnancy experience with a team of researchers. If you are approved to join, you may get a free Fitbit to help you track key health metrics. Your data will be added to others’, helping to build a much more complete picture of what it means to be pregnant. What we perceive as rare or less common now may just be less represented. The more people report their data, the more insights we’ll gain—which could change how we think about pregnancy, health, and more.

As a partner, you’ll be able to share data from your fitness devices (like sleep, activity, and heart rate). You’ll also be able to take 5-minute surveys about your pregnancy journey. What you provide may lead to learnings that benefit health outcomes for all moms. Your input could lend itself to articles like this one, and the answers they may offer for other mamas.

The power of a healthy pregnancy is in your hands. Learn more and get started on the PowerMom website today.

The PowerMom study is powered by MyDataHelps™ and is also available as an app on Google Play and the App Store.